Bob Dermer (aka Sam Crenshaw) in The Creative Space 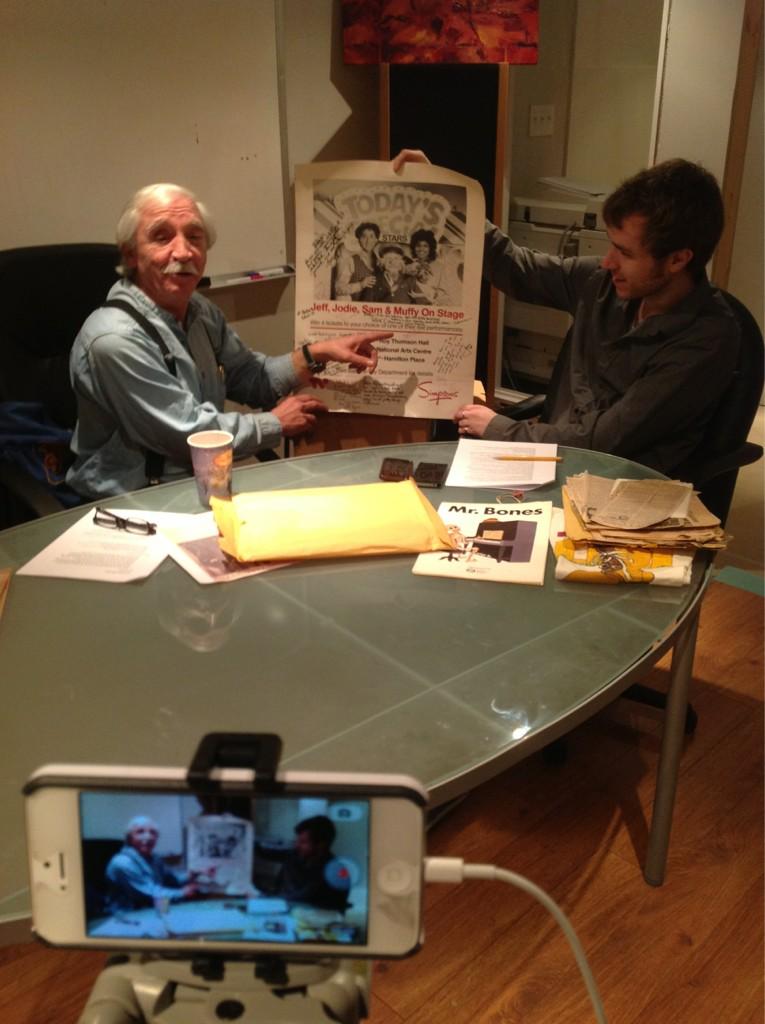 Our buddy, Travis Doucette is documenting some of the old TVO shows we loved so much.  Today, he brought in to The Creative Space voice actor/puppeteer Bob Dermer to interview about the early days of TVOntario. Bob is a children’s entertainment actor who first made his contributions to Canadian television starting with the 1976 series Readalong.  In the 1980s, he appeared on the children’s show Today’s Special, playing a puppet character named Sam Crenshaw, and starred in the animated Raccoons series and specials as Ralph Raccoon (and various other characters). He was the voice of Grumpy Bear in the Care Bears films and TV series of that era. Later on, he would make a cameo appearance in the 1994 Disney holiday hit, The Santa Clause, before making one final foray in the 1996 made-for-TV movie, Hostile Advances: The Kerry Ellison Story.

It was a special day for those of us who grew up watching these shows.

Thanks Bob for the years of joy you brought to us “kids.”

Thanks Travis for preserving this amazing heritage of Canadian TV.  We look forward to the documentary!

Reminisce with some of the old shows here. 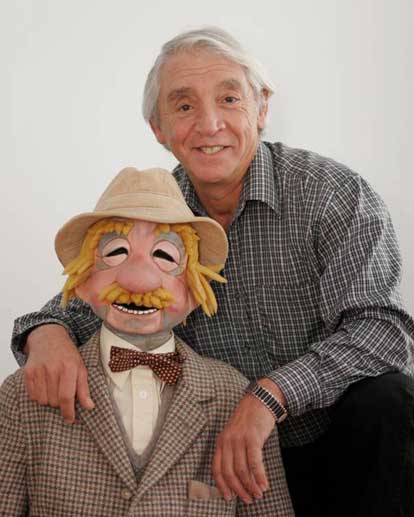